In Acts chapter 4, after healing a lame man, Peter and John had been arrested for preaching about Jesus and His resurrection.  The next day they were brought before the rulers and asked, “By what power or by what name have you done this?”  vs. 8:  “Then Peter, filled with the Holy Spirit said to them…”

vs. 13:  “Now when they saw the boldness of Peter and John, and perceived that they were uneducated and untrained men, they marveled.  And they realized that they had been with Jesus.”

The words Peter fitly spoke, through the power of the Holy Spirit, were like apples of gold in settings of silver.  It was even more of a testimony to the rulers that he and John were uneducated and untrained.  Because of this, and the words that had been spoken, they marveled.  “And they realized that they had been with Jesus.”

We don’t have to be Pastors, Bishops, certified teachers, or even seminary students to speak of Jesus and His resurrection.  John 15 tells us to abide in Him.  Simply being with Jesus gives us what we need to do His work.

When we spend time in God’s presence, we are not only being fed His wisdom, but also strengthened, equipped, and more confident in Him and who we are in Him.  When questioned, Peter didn’t have to pull out his credentials in order to be heard or set free.  He who had been with Jesus, was filled with the Holy Spirit, and the Holy Spirit did the work.

The lesson for us:  Spend time with Jesus

Learning from the Master, 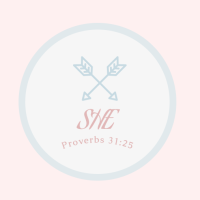 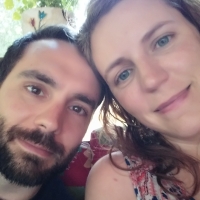 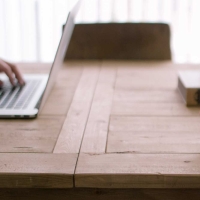 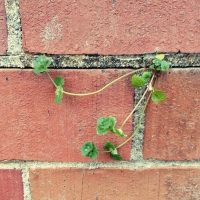 Serving with ABWE in Uganda

Parent Cue
A Man in the Word